Some more items from Modarri have come into our store. They;ve expanded the car offerings as well as recieved the body changes and tires. Lets have a look at the new Modarri Cars. First up is the DIY Street Car 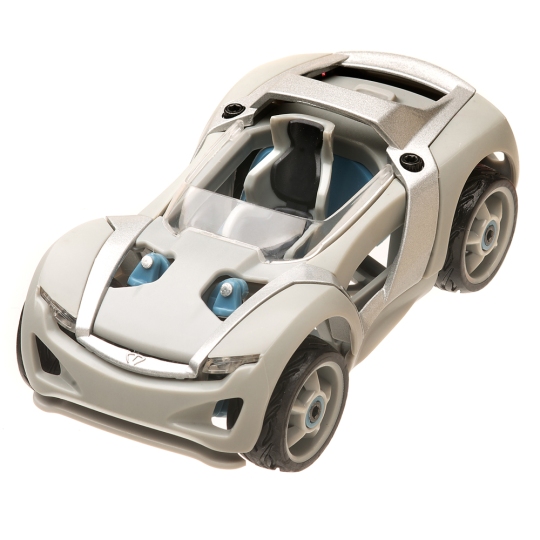 END_OF_DOCUMENT_TOKEN_TO_BE_REPLACED

Tomorrow, the Space Probe New Horizons will begin its historic flyby of the Dwarf Planet Pluto.

Launched in 2006, New Horizons quietly ground its way out to theKuiper belt object over the majority of a decade and now is within hours of cruising around Pluto in a series of flybys. 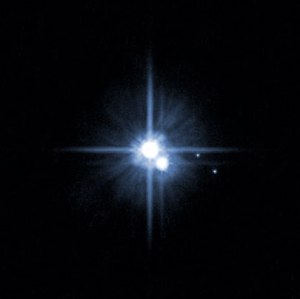 Seriously, this is it?

telescope and were, to put it mildly, not adequete. But in the past few days as New Horizons approaches Pluto it has whetted out appetites. Details are now visible, including geological details. Once the flyby

starts we should get more and more details.

Once Pluto is reached, New Horizons will do several flybys over the course of the next five months. Afterwards, depending on NASA’s whims and New Horizon’s remaining functionality it will try to study other Kuiper Belt objects. New Horizons actually has a spare hydrazine fuel tank for this purpose but that may not ensure functionality. The likey targets are the might-as-well-be-unnamed PT1, PT2 or PT3. Of those, PT1 is ceratinly reachable, the others potentially reachable.  Interestingly enough, PT1 was discovered using Hubble images some 8 years after New Horizons was launched.

You read that right, today we are reviewing and carrying a microscope that not only has a plastic body but plastic lenses. You might wonder what has gone wrong with us, after all we’ve listed plastic bodies (and by extention plastic lenses) as one of the warning signs of a bad microscope. But bear with us:

First of all, our major concern with plastic bodies and plastic lenses is not that they are inferior by default, but rather than they often demonstrate a lack of care on the part of the microscope manufacturer. Plastic bodies are often cheaply done and have poor deign, seams, constructions. Plastic lenses are often just pressed in a mass mold with little to no quality control or concern about optical alignment.  Plastic is an indicator of poor construction & optics, but it is not the cause of a poor microscope. The fact is: a well designed plastic body can work just fine  if attention is paid to construction and how it will be used, and while plastic lenses may never match the quality of higher-end glass lenses, they can certainly work well as a low cost substitute that can match and defeat the quality of low end glass lenses. 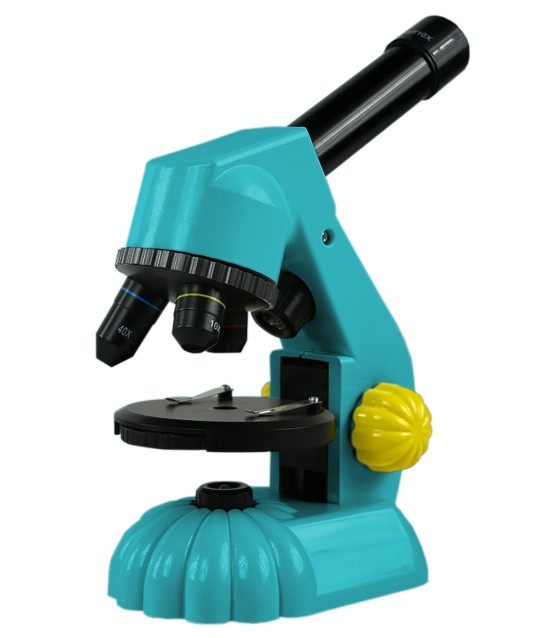