EcoAquarium Frogs – Now you can get your own!

For several years now, we have sold the EcoAquarium Dwarf African Aquatic Frogs in our store. They are delightful to watch and easy to maintain since they need to be fed only twice a week and have their tank cleaned twice a year. 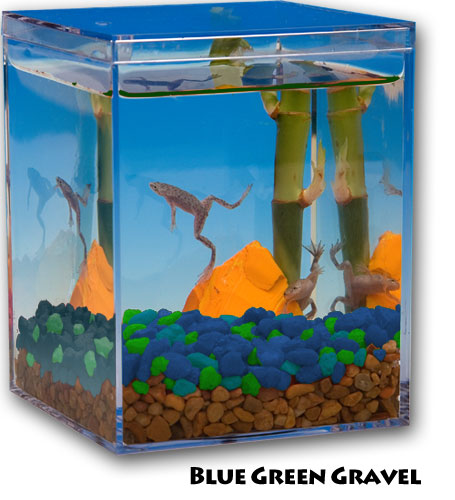 END_OF_DOCUMENT_TOKEN_TO_BE_REPLACED

A recent flurry of solar activity resulted in the Northern Lights coming much further south than they usually are. I know of several folks who went out to dark skies to try and view them but almost all were disappointed. With this event we had several comments of ‘Why didn’t they know about this sooner!!’ along with “Why didn’t I see anything!?” although most folks just accepted it. Nevertheless we feel some obligation to inform people as to why predicting the Northern Lights isn’t the same as predicting a Solar Eclipse. 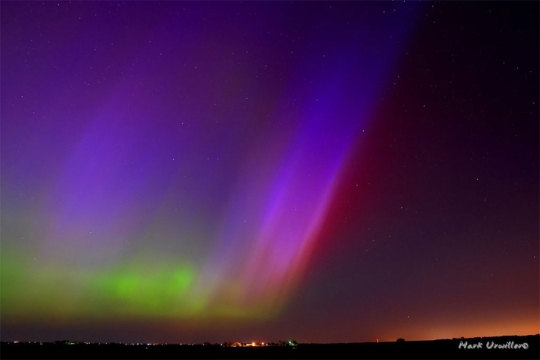 “Why didn’t we know about this sooner?!”

The short answer is that we simply cannot predict the Northern Lights very well because we can’t predict events on the surface of the sun very well.  The Northern Lights are actually collisions between particles in our atmosphere vs. charged particles from the sun. The colors depend on what elements in the atmosphere is being charged by those solar particles.  The problem becomes: “when does the sun emit those particles?”. The answer is that it always emits them, but occasionally it emits more.

More particles are emitted more during magnetic storms on the surface of the Sun, the same storms that produce sunspots and solar flares. This of course means that the peaks of the 11 year Sunspot cycle on the sun allow us some general prediction about when the Norther Lights will be more prominent, but until said Sunspots and Solar Flares actually happen on the sun we really cannot say that the Northern Lights will be larger or smaller than usual. The particles do not travel at the speed of light like photons emitted from the sun do, they tend to travel a lot slower (around 750kn/s) but their speed still only gives us a couple of days notice, at best.  Which leads us to our second question:

Sadly, predicting Aurora Borealis is nowhere even remotely close to being an exact science. While Lunar Eclipses  can be predicted with precisions several thousand years in advance ( and probably more)  Auroras tend to be a bit more…finicky. Other conditions do apply – one must have dark skies to have a hope a viewing them as city lights will wash them out. Furthermore, just having the right conditions is not a promise of great Northern Lights -many meteor showers that are predicted to be great viewing have turned out to be flops.  Certain elements of astronomy simply are not predictable with our present technology: the visibility of comets making their approach to Earth, the strength of a meteor shower, and, of course, the visibility of Northern Lights.

If you do want to see Northern Lights your best bet is to go North. The shows get better and better as you head towards the Arctic Circle. Also be sure to keep an eye on NASA’s Kp index , which tries to predict the particle’s levels for the future 3 days. More is better.

And of course, go during a sunspot cycle peak. We are actually coming down off a cycle and so visible lights will become rarer. The recent Aurora appearance down south was actually something of a fluke.

So in the first part of Safariology we covered the sets that involve life cycles, be they bee, plant, or frog.

In this part we cover the other sets in the series we shall be carrying. There are only 2 but they are awesome!

First up is Evolution of Man which is a 5 piece series that covers several stages of human evolution: 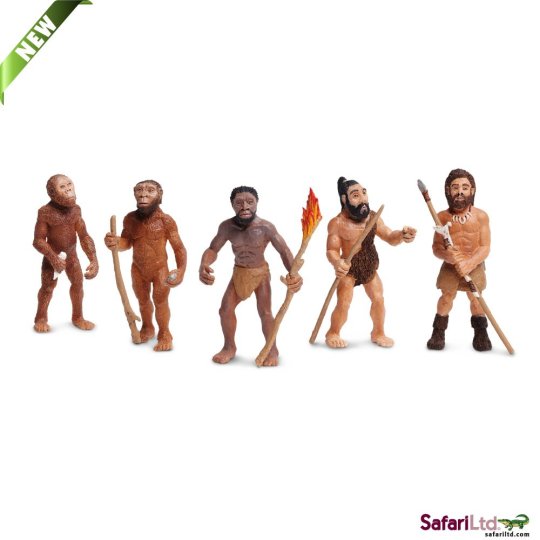 END_OF_DOCUMENT_TOKEN_TO_BE_REPLACED

Safariology is a series of models sets by Safari LTD, who are known for their toy animal kits. Safariology aims at being more educational by producing packs of 4-5 models that show the growth of an animal, insect, or plant. The first example is probably the more popular Life Cycle of the Frog: 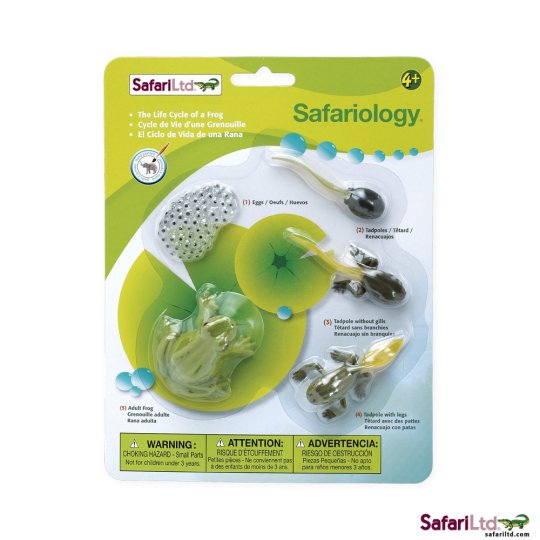 END_OF_DOCUMENT_TOKEN_TO_BE_REPLACED

Analytic chemistry has a process known as High-Performance Liquid Chromatography (HPLC) wherin a mixture is separated into its components for identification. The process is fairly complex and involves a pump as well as a solid-filled ‘column’ than the mixture is pumped through.

These columns are special equipment, with varying lengths and solids inside them. 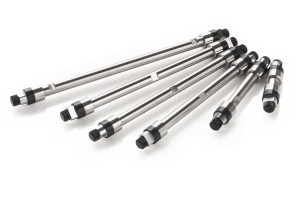 These columns need a bit of care and cannot just be left on a shelf somewhere. Specialty storage is needed, especially if the lab in question does a lot of HPLC work. 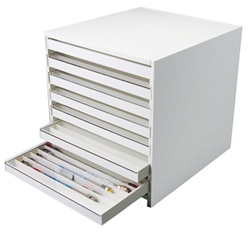 This cabinet can store 108 HPLC columns in individual compartments. The trays in the drawers are removable and adjustable. Each tray has an acrylic lid.: 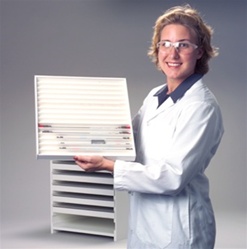 And of course, we have a lovely video of the HPLC Cabinet ‘in action’.

The HPLC Column  Cabinet costs well under $600 and is a must for any lab that has to do frequent HPLC work. It ships assembled so no time is wasted putting it all together.

For Labs that do only occasional HPLC work or have space imitations consider the budget HPLC Column  storage cabinet.

OK, technically one of these is actually a Moon Map but let’s not quibble on semantics . These new Maps from Orion are a great way to get the most out of planetary viewing with your telescope. The first up is the Moon Map 260 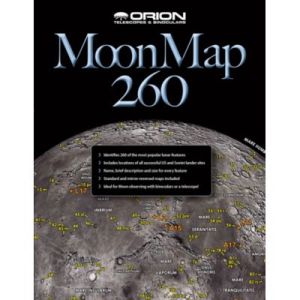