We are proud to now offer a new line of very fast, very high-end 3D Printers. The fastest and largest 3D printers in the American commercial . The WASP Delta Turbo line:

As said this line features some of the largest and fasted 3D printers in the USA. Three models are available, the small WASP Delta Turbo 2040, the mid-range WASP Delta Turbo 4070 and the largest unit: The WASP Delta Turbo 60100 . The 2040 and 4070 feature turbo printing features such as turbo speed (printing up to 600mm/s, 400mm/s for the 4070). ALl the models can print plastic at different temperatures. The printers have extreme accuracy and operate from the same 1.75mm plastic material used in most 3D printers.

All the models feature the WASP “Resurrection System” where if power is lost, disconnected, or if the printer needs to be moved for some reason the printer will resume right where it left off when power is switched back on. 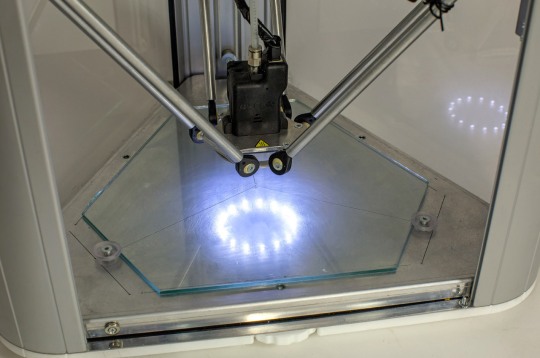 All  WASP units come with software that operates with Mac, PC and Linux. The format recognized are stl, obj, & gcode. The WASP printers have USB and SD inputs 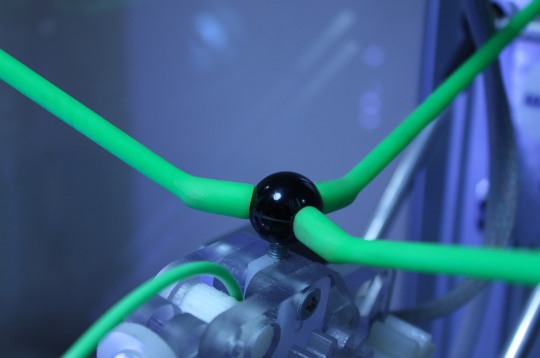 The chasis and rails is an aluminum unibody, the rest of the unit is built with sturdy materials.

Now, of course 3D printing is a bit tricky, so all the WASP  Turbo Delta models include 90 MINUTES OF VIRTUAL TRAINING.

This truly is the top of the line 3D printer available commercially. Choose your tool for the future of 3D printing!